The Geek Travel Gadgets - Keep yourself powered up

By Andrew Pollack on 01/12/2012 at 12:32 PM EST
After seeing Kathy's geek travel gadget list, I thought I'd add some of my own. Most of the gadgetry here is secondary -- the actual gadgets are the phone, camera, tablet, and so on. You know about those already. These are the things to make the other things work better and stay charged on the trip. Here goes (with links to Amazon if you want to buy one) -- 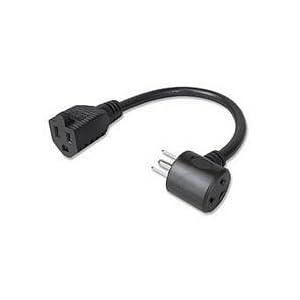 I keep one of these in my backpack and sometimes take a couple along in my suitcase for the hotel room. First, it provides a "pass-through" plug connection so you can still use that socket. This is critical if you find yourself in an airport and other people are using the sockets. Most people will let you put yours in front as long as they can still use theirs. It provides a second socket a few inches away from the first on a flexible cord. This gets block adapters out away from power strips where they tend to block other sockets. Very cool and useful item for just a few bucks. 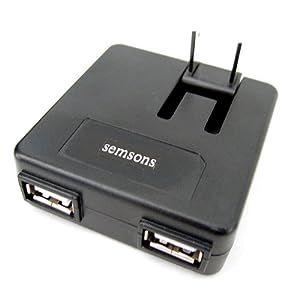 This can replace two block adapter chargers for a lot of people. For charging anything that can be charged on USB, this is perfect. It's also fairly cheap. It's very small, very slim, and the plug folds in so it doesn't snag on anything. Most important, each of the USB charging ports puts out a full 1 watt at 5v. The USB standard only calls for half that much (500mw) and many wall socket chargers only put out the required half watt. If you're trying to charge and use a big screen smart phone, a mifi device, or many other things you need more than half a watt. With my mifi adapter, using less than 750mw will actually cause the thing to slowly drain while you use it. If you look closely at your Blackberry charger, for example, you'll see it is marked for 700mw of power. While not every USB chargeable device will take advantage of the extra power, most will charge faster. 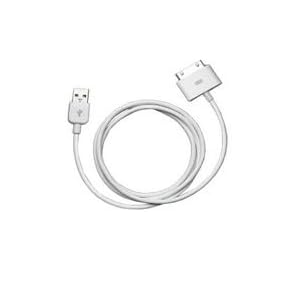 For less than two bucks each, there's no excuse to not have a bunch of these things around, along with similarly cheap USB mini and micro cables for charging. Combine a few of each kind of cable in your kit along with a couple of the chargers above and you can charge almost anything. 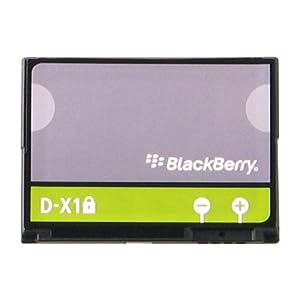 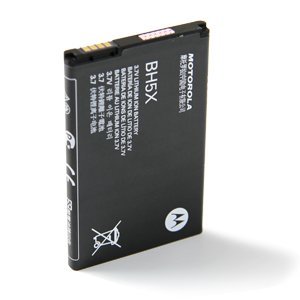 When you can buy space batteries for your Blackberry, Droid, camera, or whatever for under $5, there's no reason not to have a couple charged and ready to swap in when you need them (unless you have an Apple product, and then you need to look at the next item on my list). 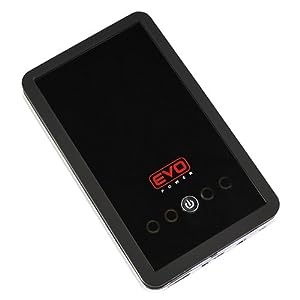 There are a lot of backup battery packs out there. I already had three different ones when I ordered this one. Everyone looks at the battery size on these things but fails to focus on the rate of charge and discharge. If you want to charge AND USE an iPhone or Android phone -- let alone a big 10" tablet -- most of the battery packs on the market are useless. This one isn't.

First, it carries a LOT of energy -- several times as much as your phone or mifi battery. Second, its USB ports can deliver up to 2 amps for charging. That's enough to charge your iPad, and because it has a "Samsung" mode port it's fully compatible with your Samsung Galaxy Tab.

For me, most important is that it can put out power enough to both run and charge my MIFI device for several hours. That means I can toss the mifi in my pack already connected to this thing and be my own walking around hot-spot pretty much all day long. 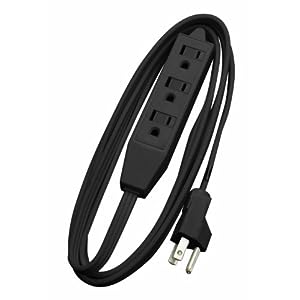